Waiting for the Revolution: The British Far Left from 1956 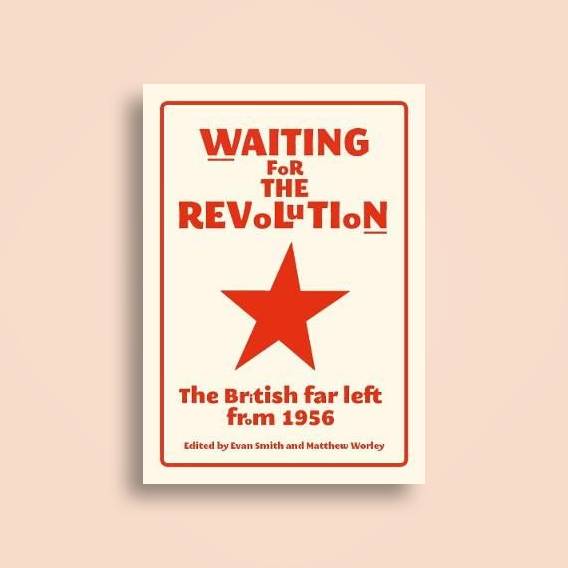 An attempt to understand and document the traditions and issues that have preoccupied leftist groups, activists and struggles in the UK since 1956.

Waiting for the revolution is a volume of essays examining the diverse currents of British left-wing politics from 1956 to the present day. The book is designed to complement the previous volume, Against the grain: The far left in Britain from 1956, bringing together young and established academics and writers to discuss the realignments and fissures that maintain leftist politics into the twenty-first century.

The two books endeavour to historicise the British left, detailing but also seeking to understand the diverse currents that comprise ‘the far left’. Their objective is less to intervene in ongoing issues relevant to the left and politics more generally, than to uncover and explore the traditions and issues that have preoccupied leftist groups, activists and struggles. To this end, the book will appeal to scholars and anyone interested in British politics.

Evan Smith is a Visiting Adjunct Fellow in the School of History and International Relations at Flinders University, South Australia