‘The Clamour of Nationalism: Race and the Nation in Twenty-First Century Britain’ with Sivamohan Valluvan and Gargi Bhattacharyya 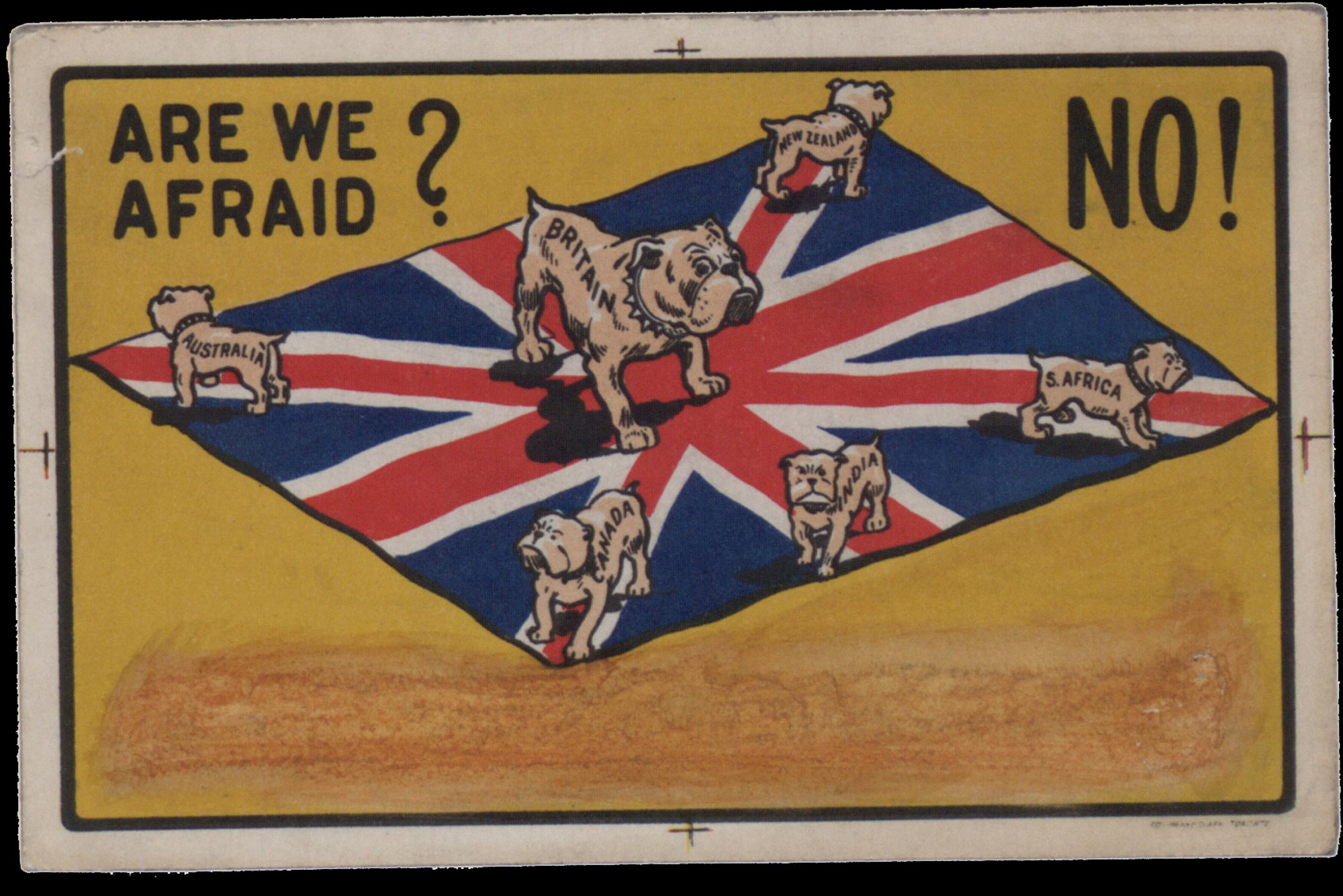 THIS EVENT HAS SOLD OUT

Nationalism has reasserted itself today as the political force of our times, remaking European politics wherever one looks. Britain is no exception, and in the midst of Brexit, it has even become a vanguard of nationalism’s confident return to the mainstream. Intellectual attempts to account for nationalism’s resurgence have however floundered.

Desperately trying to read nationalism through one overarching cause – as capitalist crisis, as cultural backlash, or as social media led anti-Establishment politics – these accounts have proven woefully inadequate. This book argues that the only way to understand nationalism is through nationalism itself. To understand it as the key force of modernity that calls upon all existing ideological traditions in asserting its appeal: whether it is liberal, conservative, neoliberal or left-wing. This ideological clamour that characterises today’s British nationalism requires both recognition and theorisation.

A meaningful understanding of new nationalism must reckon with the ideological range animating it and the deeply hostile aversion to different racial minorities that pervades its respective ideologies. Drawing on a variety of cultural and political themes – ranging from Corbyn’s dithering, the cult of Churchillism, the neoliberal fixation with a ‘point-system’ immigration policy, the muscular secularism of Richard Dawkins and friends, fears that the white working class have ‘become black’, and even simply the strange appeal of Harry Potter and Game of Thrones – this book provides a dazzling but always detailed study of how nationalism is the politics of today only because it is a politics of everything.

‘With a rare intelligence, The Clamour of Nationalism reopens and re-situates debates over nationalism. Valluvan examines its relation to racism and its shortcomings as a vehicle for progressive or radical reconstruction. Along the way, he skewers the idiocy of Left nationalisms and enumerates the depressing developments unfolding across Europe. This urgent survey conveys the shocking discovery that the aggressive pathology of Britain’s brexit is not, in fact, Britain’s alone.’ —Paul Gilroy, author of There Ain’t No Black in the Union Jack and After Empire

‘As nationalism rises to a fever pitch across the political spectrum, Valluvan pulls no punches in arguing against the brutal politics of border walls, migration raids and retrograde patriotism. His work is a light in dark times.’ —Eleanor Penny, Senior Editor at Novara Media and Online Editor at Red Pepper Magazine

‘Amid the nationalist reflux of Europe and North America, pundits caught unawares have reached for reductive off-the-shelf analyses. They treat nationalism as the mere expression of something more familiar and reassuring: the economy, class, or voter stupidity. Sivamohan Valluvan’s astute, elegantly cussed study takes nationalism seriously. Here, nationalism is not written off as a reflex, but treated as a vehicle for the complex demands of diverse constituents assembled across the political spectrum. A vehicle for collective wishing and dreamwork. This, coupled with its ability to define the non-belonging outsiders against whom the nation can be roused, is exactly what accounts for its uncanny capaciousness, its ability to hegemonise the political terrain after a period of relative abeyance. He also warns the Left, parts of it too easily seduced by the song of nationalism, or by facile explanations of nationalism as a mere expression of familiar discontents, against acquiescing in this hegemony.’ —Richard Seymour, author of Corbyn: The strange rebirth of radical politics

Sivamohan Valluvan is an Assistant Professor in the department of Sociology at the University of Warwick, and author of the book under discussion.

Gargi Bhattacharyya is Professor of Sociology at the Centre for Migration, Refugees and Belonging, University of East London. Her research interests are in the areas of: ‘race’ and racisms; sexualities; global cultures; the ‘War on Terror’, and, increasingly austerity and racial capitalism.