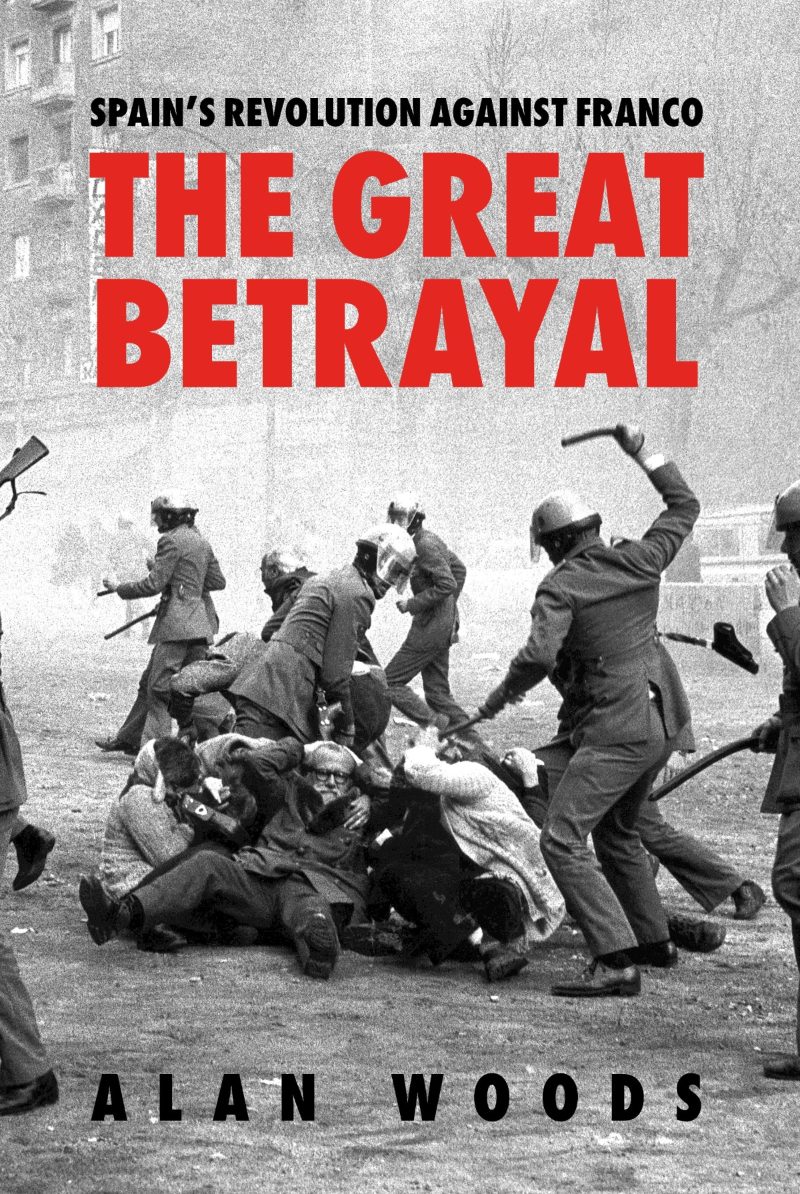 The story of the Spanish revolution of the 1930s is quite well known to most people on the left, but there is a surprising level of ignorance concerning the events that occurred subsequently. History did not cease with the victory of Franco in 1939. And the story of how the Franco dictatorship was eventually brought down by the revolutionary movement of the Spanish workers is an inspiring one.

Under the most difficult and dangerous conditions, Spanish workers launched a strike wave, which, in its intensity and duration, has no parallel anywhere. There was nothing remotely like this in Hitler’s Germany, Mussolini’s Italy or Salazar’s Portugal. This was a genuine revolution, which could and should have gone far further than it did. If it did not finally succeed, that was no fault of the working class. The Spanish revolution of the 1970s was shamefully betrayed by the leaders of the communist and socialist parties, who entered into an agreement with former fascists in order halt the movement in its tracks.

Alan Woods participated personally in the last phase of this struggle and was a witness to some of its most decisive moments. Using a wealth of documentary material from the time and also new interviews with key participants in the events, he tears away the thick veil of lies, myths and half-truths to reveal what actually occurred.