Repeater Takeover: ‘New Model Island: How to Build a Radical Culture Beyond the Idea of England’ with Alex Niven and Juliet Jacques 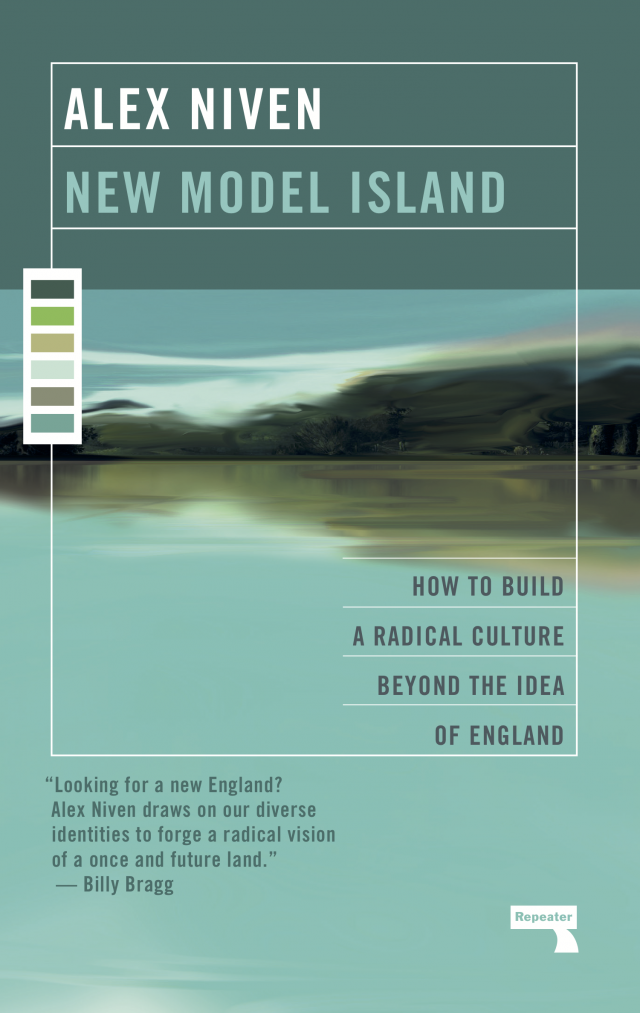 New Model Island is essential reading for those who want to critically understand “Englishness” and the twilight of England. Masterfully ranging across poetry, pop music,memoir, history and utopian conjecture, Alex Niven paints a perceptive picture of the continuities and contradictions of England today.

New Model Island encourages us to think about new ways of dividing up the British Isles without thoughtlessly recycling reactionary national myths of the past. Alex Niven argues energetically and convincingly for an overhaul of culture, constitution and democracy for the British Isles — a dynamic regionalism of a progressive “dream archipelago”.

Put simply: “we need to abandon England and start looking for a replacement.”

Alex Niven is a writer and editor from Northumberland. Currently lecturer in English at Newcastle University, his books include Folk Opposition and Definitely Maybe 33 1/3. His writing has appeared in The Guardian, The New Statesman, Jacobin, The Independent, Pitchfork and LA Review of Books.

Juliet Jacques is a writer and film-maker whose most recent book was Trans: A Memoir. She was the founder and host of Suite (212) on Resonance 104.4FM.

COVID-19:
12/01/21 –Housmans is currently closed due to lockdown restrictions.

Staff are working reduced hours so there may be a delay in fulfilling your online order. Thank you for your patience.