Reading and Rebellion: An Anthology of Radical Writing for Children 1900-1960 with Kimberley Reynolds, Jane Rosen, and Michael Rosen 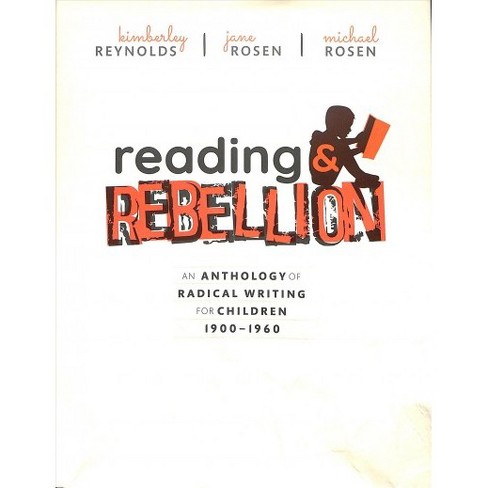 Kim Reynolds, Jane Rosen, and Michael Rosen present a new anthology of radical writings for children from the first half of the twentieth century. In the years 1900 to 1960, large sections of the British population embraced a spectrum of left-wing positions with a view to maintaining peace and creating a more just, less class riven, more planned, and more enjoyable society for all.

Children’s books and periodicals were a central part of radical activity since the young were expected not just to inherit but also to help make this new society, and reading was regarded as the most direct way of helping them acquire the skills for this task. From alphabets through picture books, periodicals, information books, plays, song-books, pamphlets, and novels, many works of children’s literature leaned left, but with the possible exception of references to Geoffrey Trease’s Bows Against the Barons (1934), a Marxist retelling of the Robin Hood story, it is almost impossible to realise this from standard accounts of this period.

This anthology contains a wide selection of the kinds of materials that left-wing and progressive parents would have wanted their children to read and which children understood as part of their initiation into a politically radical class.