No Matter How Many Skies Have Fallen: Back to the Land in Wartime Britain, with Ken Worpole [online event] 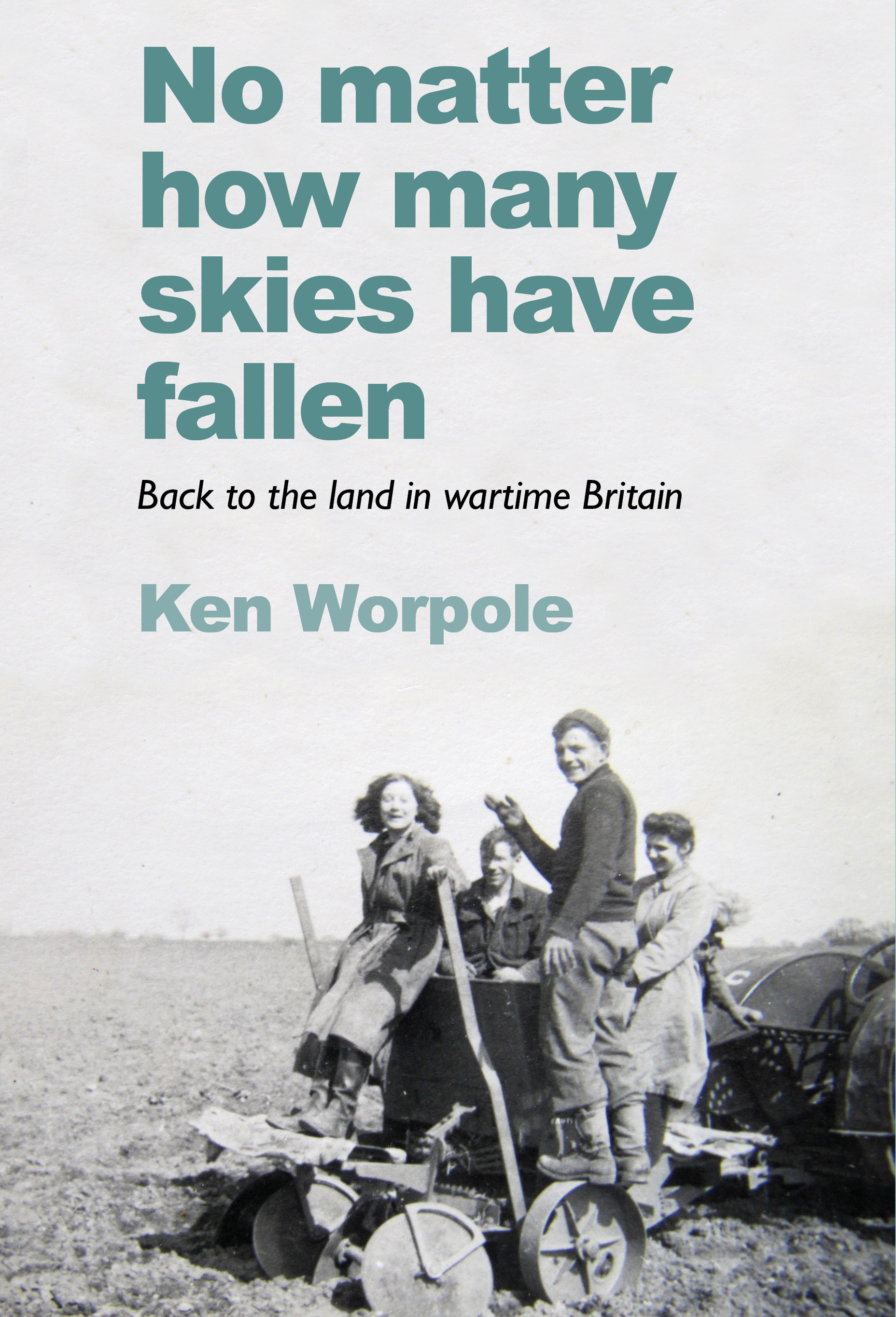 On ‘Lady Day’, March 1943 a group of Christian pacifists took possession of a vacant farm in Frating, a hamlet on the Essex Tendring Peninsula. There they established a working community, inspired by their association with The Adelphi journal, where D.H.Lawrence, John Middleton Murry, Vera Brittain, Iris Murdoch, George Orwell and others shared ideas for the future with European religious radicals such as Nikolai Berdyaev, Martin Buber and Simone Weil.

Frating Hall Farm provided a settlement and livelihood for individuals and families (as well as a temporary sanctuary for refugees and prisoners-of-war), and over time became a successful arable and livestock land-holding of more than 300 acres.

We are pleased to have Ken Worpole at virtual Housmans to discuss the lost story of Frating Hall Farm, documented in his most recent publication, No Matter How Many Skies Have Fallen, through the reminiscences of those who grew up on the farm, together with photographs, letters and organisational records, never before seen or published.

Ken Worpole will be in conversation with Anne Johnson.

Ken Worpole is the author of books on architecture, landscape and social history from a radical perspective. The Independent described him as ‘One of the shrewdest and sharpest observers of the English social landscape,’ and the New Statesman wrote of his new book, ‘Worpole is a literary original, a social and architectural historian whose books combine the Orwellian ideal of common decency with understated erudition.’

Like Ken, Anne Johnson grew up on Canvey Island and both were involved in community publishing in London in the 1970s. A trained English teacher, Anne has run the Everyday Magic programme in primary schools since 2002, as well as developing children’s programmes for the City of London Festival, Imagine Children’s Literature Festival at the South Bank. She has co-written a book with fellow storyteller, Sef Townsend: ‘London Folk Tales for Children published by The History Press and ‘London’s River Tales for Children’, which will be out in January 2022.

There are various tickets available for this event: If you’d like a copy of No Matter How Many Skies Have Fallen then choose the book plus entry ticket. If you’d like to support Housmans then please choose a solidarity ticket. There’s also a free access ticket for students, low income and unwaged comrades.

BUY TICKETS FOR THIS EVENT HERE