FREE EVENT: AUTONOMY NOW – This Land is Ours: The Fight for Land Justice / Speakers from the Anarchist Communist Group 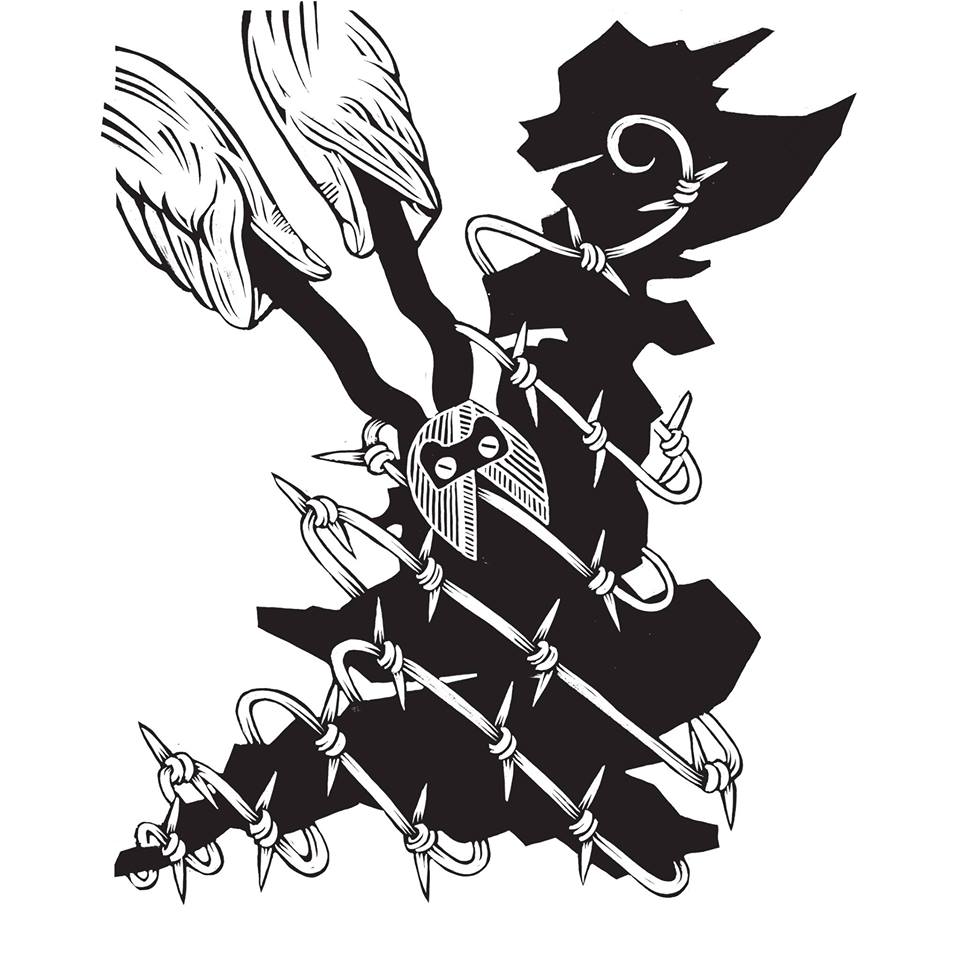 Land, if we define it to include all physical resources such as water, air and what lies beneath the ground, is the source of all wealth and our very existence. However, what should belong to all of us has been taken from us and concentrated in the hands of a small minority so that they own the land, decide its use (usually to profit themselves) and control access to the benefits. All our struggles, whether for housing, community centres, and good, cheap food or against climate change are struggles over how land is used and who makes the decisions.

There has been a tradition of fighting for the land in Britain, most recently in the Scottish movement for land reform. People are beginning to question the idea of private property and moving to more radical ideas such as the land being a Commons- owned and controlled by us all. This talk will first look at the question of who owns and controls the land in Britain (using material from the work of Andy Wightman on land ownership in Scotland and Guy Shrubsole’s new book- Who Owns England), consider what is being done in Scotland and elsewhere, and then open the discussion on what changes we would like to see.

Tickets are not available as this event has passed.