Book launch of ‘Xystus’ My Life Story: A Child Of The Windrush Generation’ with Anne M Jones 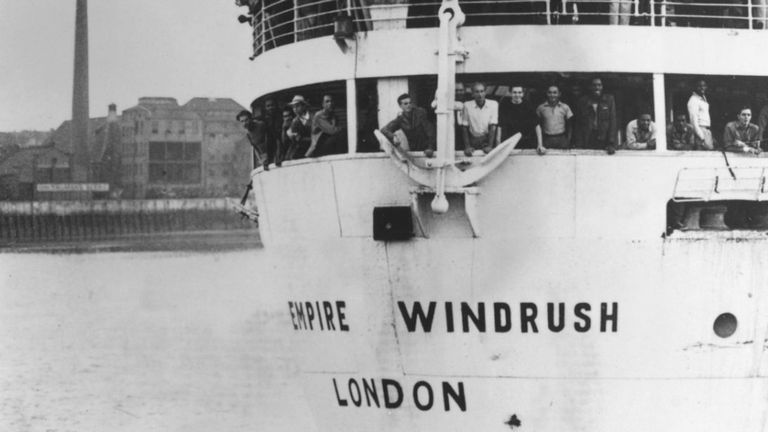 What happened to the children of the WIndrush men and women who came here in the fifties, the children who were left behind in the Caribbean then joined their parents later, as teenagers?

This small book gives the first-hand account of one of these children – Xystus Sestus Marcell – in his own words, who came to East London from St Lucia in 1972. He is  a man who cannot read or write but who knew he had an important story to tell, so he dictated it and I wrote.

The story is a combination of awfulness, adventure, and immense courage, and humour. It also raises many questions about issues around  racism , early childhood, and homelessness.

A bargain at only five pounds (to offset costs of publishing)