AUTONOMY NOW presents: ‘How I Became An Anarchist’ with Peter Marshall 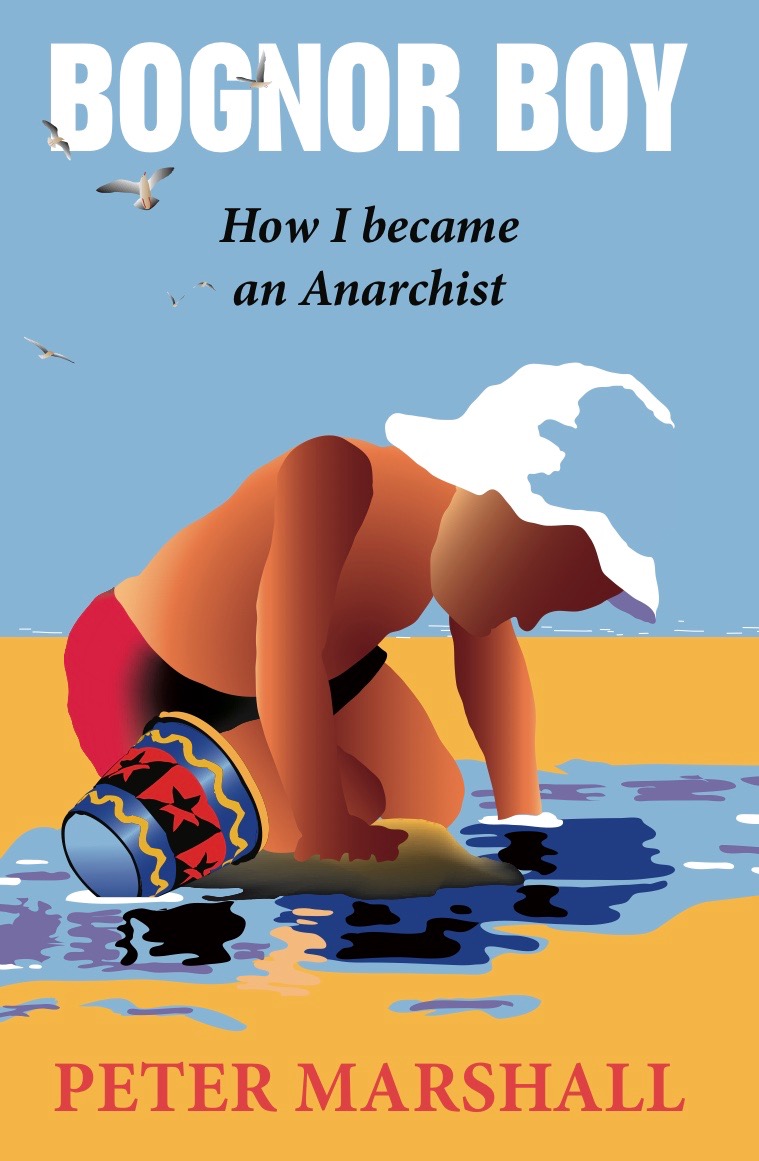 Peter Marshall is a philosopher, historian, biographer, travel writer and poet. He is the author of sixteen highly acclaimed books, which include the essential ‘Demanding the Impossible: A History of Anarchism’ [Harper], ‘William Blake: Visionary Anarchist’ [Freedom Press] and ‘William Godwin: Philosopher, Novelist, Revolutionary’ [PM Press]. His work has provided a major contribution to fields as diverse as anarchism, ecology, alchemy and archeology.

This evening Peter will be presenting his autobiography ‘Bognor Boy: How I Became an Anarchist’, reflecting on how his early life experiences brought him to anarchism, and also considering how the anarchist milieu has changed over the years.

‘“I wanted my life to be an open field of unexpected opportunities, not a closed future,” Peter Marshall writes in his inspiring chronicle of a boy’s progress from a small seaside town in Sussex to a career at sea to the beginnings of a new life as a writer, thinker, traveller, and anarchist. Bognor Boy gives us, in beautiful detail, the experience of growing into a young rebel while the world races to catch up with you. That the world he describes is the ’60s—in the U.K, the U.S., post-colonial Africa, and the Paris of May 1968—only underscores the fact that the inheritance of that amazing decade was built out of the brave lives of the people who came of age then. Like Peter Marshall. Bognor Boy charts one soul’s path to freedom, not to mention the yearnings that produced one of the finest radical historians and philosophic speculators of our time.’ Eric Laursen, activist, organizer, and author