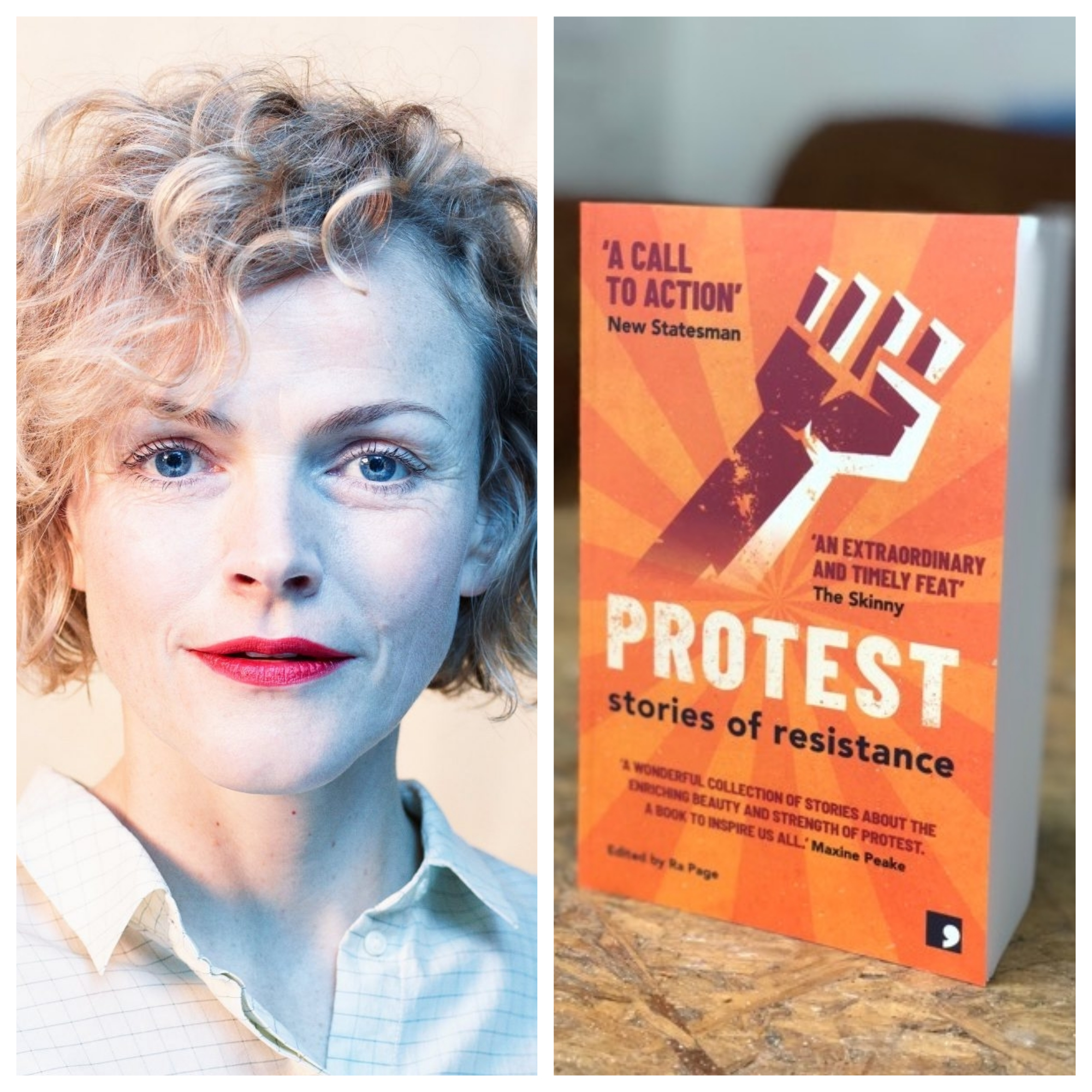 Maxine will be reading the story ‘Night Cleaners’ Strike’ by Maggie Gee from the Protest anthology.

Sally Alexander is Emeritus Professor of Modern History at Goldsmiths University of London. Her books include Becoming a Woman: and other essays in 19th and 20th century feminist history (1994), and most recently History and Psyche: Culture, Psychoanalysis, and the Past, edited with Barbara Taylor (2012). She was an organiser of the first national UK Women’s Liberation Movement conference held at Ruskin College, Oxford in 1970, was a member of several groups in the London Women’s Liberation Workshop, and among other protests participated in the 1970 Miss World Demonstration.

Maggie Gee has published 15 books, including The Ice People, My Cleaner, The White Family, shortlisted for the International Impac and Orange (now Women’s) Prize, The Blue (stories), Virginia Woolf in Manhattan and most recently Blood (2019) which was on the Sunday Times’s ‘Best Literary Novels 2019’ list as well as their ‘Best Summer Reading 2019’ list,  a black comedy-thriller about angry pre-Brexit Britain. Hilary Mantel described Blood as ‘An astonishing book. Funny and fierce, written with style and dash, without fear.’ Maggie has been translated into 15 languages. She has been warning against climate change in her fiction since Where Are the Snows (1991). She is Professor of Creative Writing at Bath Spa University. The Red Children is forthcoming from Saqi in January 2022.

Open on Tuesday 19th July from 1pm – may close early, please call before you travel.